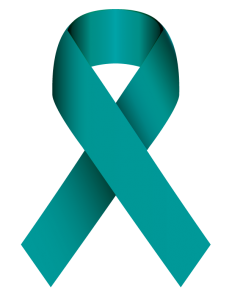 In 2000, sexual violence coalitions from across the country voted to designate the color teal as the official color of Sexual Assault Awareness Month and the teal ribbon was adopted as a symbol of awareness and prevention.

Teal is the color of our movement. 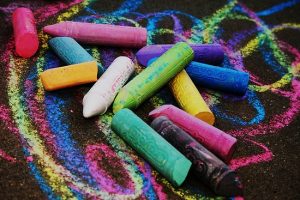 Take to the streets (or sidewalks) with chalk and write messages of hope and healing for all to see.

Write messages of awareness, hope, and prevention with chalk on the sidewalk in front of your home or business.  Make it a class project to decorate the walk around the school or any other chalk-able surface (with permission, as needed).   Take pictures and post to social media.  Join us in the movement to recognize and work to end sexual violence.  Your actions count!

Green Dot: Wear it, Share it, Say it, Live it

Specific to April 18, the designated statewide Green Dot day, each program will host individual Green Dot events during that week and post photos to social media. 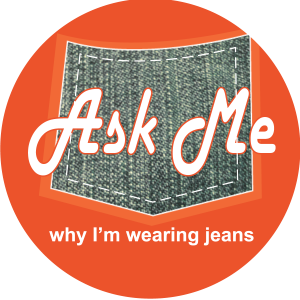 Denim Day is a national event that began in 1992 as a protest after the Italian Supreme Court overturned the conviction of a driving instructor who raped an 18 year old.  The court’s reasoning was that the survivor’s jeans were “very, very tight” and “she would have had to help him remove them, which would be considered consensual sex, not rape.”  Women in the Italian parliament wore jeans to protest; California’s state senate did the same and now it is national. 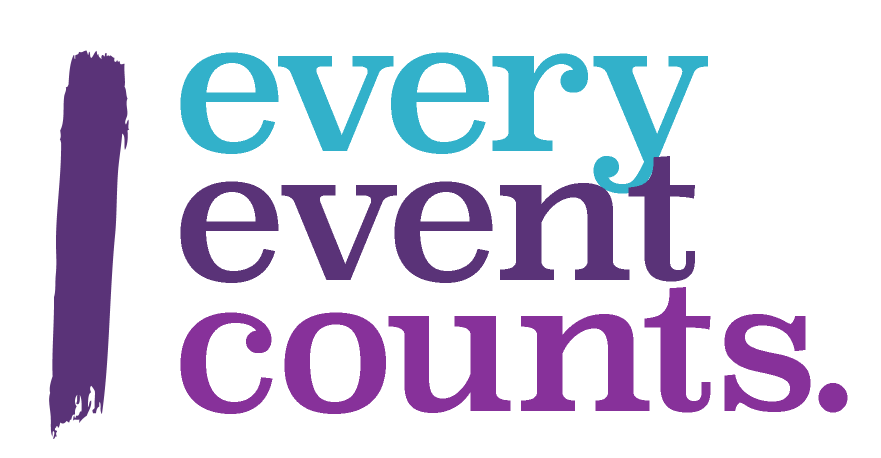 In Northern Kentucky, Women’s Crisis Center’s roots run deep. Established in 1976 as the Rape Crisis Center of Northern Kentucky, Women’s Crisis Center (WCC) was formed to provide a 24-hour crisis hotline, crisis intervention, advocacy, community education, counseling and support services for rape survivors. In 1979, our name changed to reflect additional services being provided to battered women and their children. In WCC’s early days, women and children were sheltered in private homes within the community.

Deaf or hard of hearing? Click here for a printable communication card you can keep with you.

WCC is a 501(c)(3) nonprofit social service agency committed to leading our community in the social change needed to end domestic violence, rape, and sexual abuse. Services are provided confidentially and at no cost to our clients, supported either in part or as a whole by state funding.